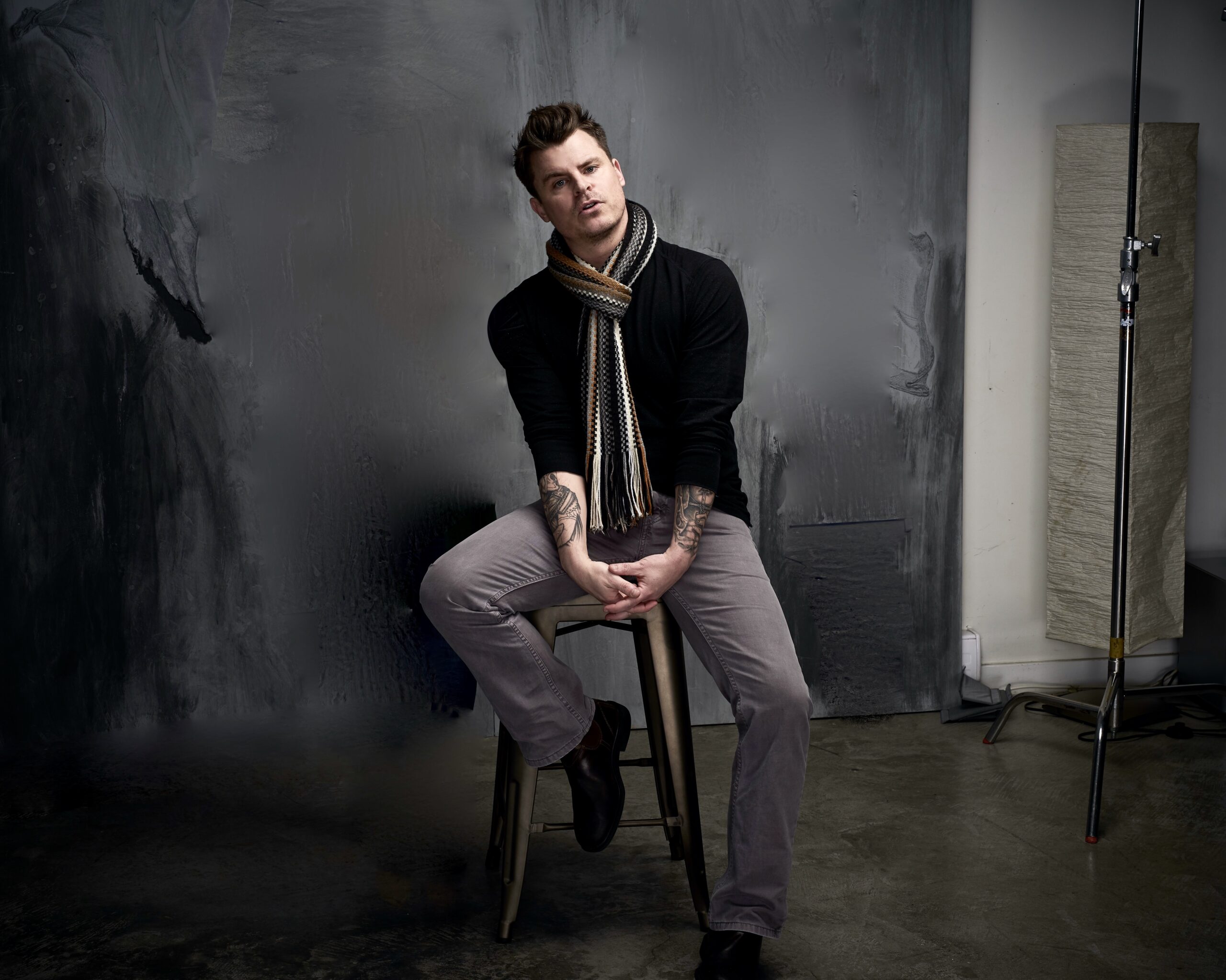 With a career that began as a rookie political speechwriter, Bennett attended Trent University and developed his love of writing into the Public Relations and Corporate Communications space.  He worked several high profile national political campaigns including for the Deputy Prime Minister of Canada, The Hon. John Manley, and served several cabinet ministers and US Senators before being elected to the Green Party of Canada’s National Council and becoming the Leader of the BC Green Party, in 2007. In 2011, Business In Vancouver Magazine named him to their annual “40 Under 40 List”.

Stepping away from politics, he moved to California where he began to build his career in Communications, Marketing and Public Affairs for some of North America’s biggest brands, including Best Buy, 1-800-GOT-JUNK?, Guitar Center, and Sprint.

In 2015 Bennett became the Executive Creative Director of Sprint’s in-house creative initiative: YellowFan Studios. In this role, he reported to Sprint CEO Marcelo Claure, and pushed the brand forward with a new creative strategy for Sprint that included a re-imagination of their social media, experiential marketing and original content, all with a strategic approach influenced by new consumer storytelling. Adweek Magazine labelled him “One to Watch” in 2016 on their annual list of innovative executives.

You can find out more about which cookies we are using or switch them off in settings.

This website uses cookies so that we can provide you with the best user experience possible. Cookie information is stored in your browser and performs functions such as recognising you when you return to our website and helping our team to understand which sections of the website you find most interesting and useful.

Strictly Necessary Cookie should be enabled at all times so that we can save your preferences for cookie settings.

If you disable this cookie, we will not be able to save your preferences. This means that every time you visit this website you will need to enable or disable cookies again.

This website uses Google Analytics to collect anonymous information such as the number of visitors to the site, and the most popular pages.

Please enable Strictly Necessary Cookies first so that we can save your preferences!